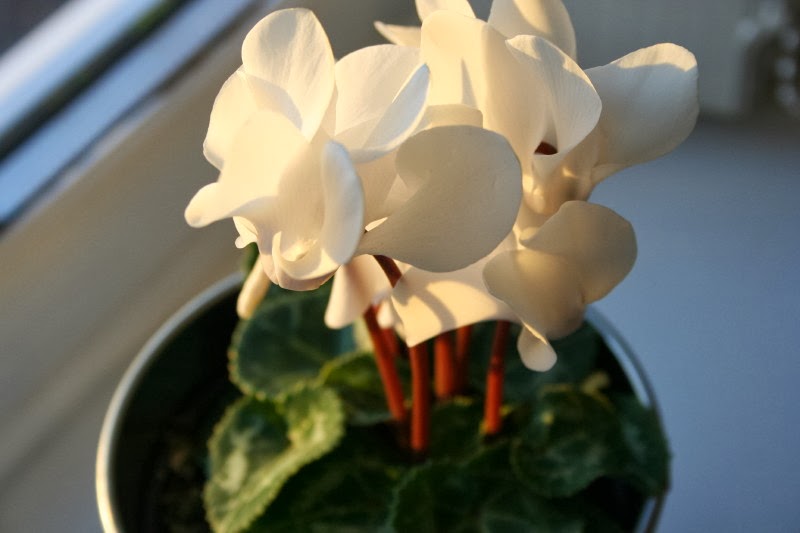 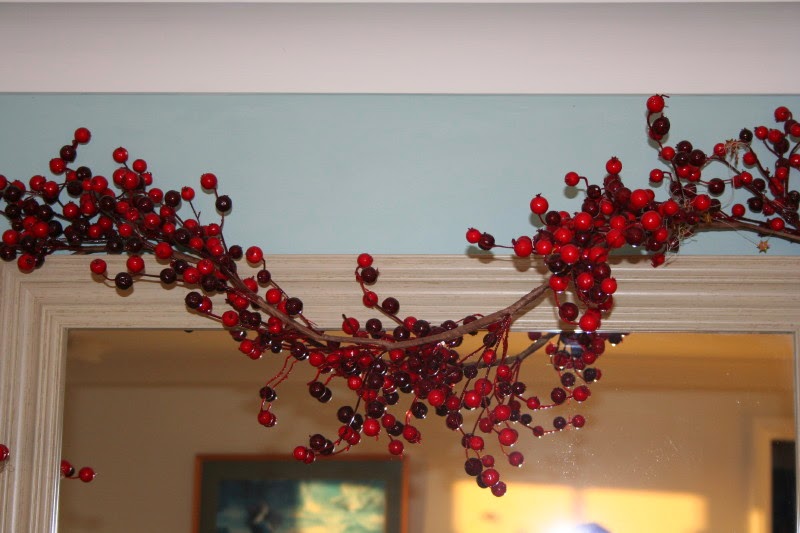 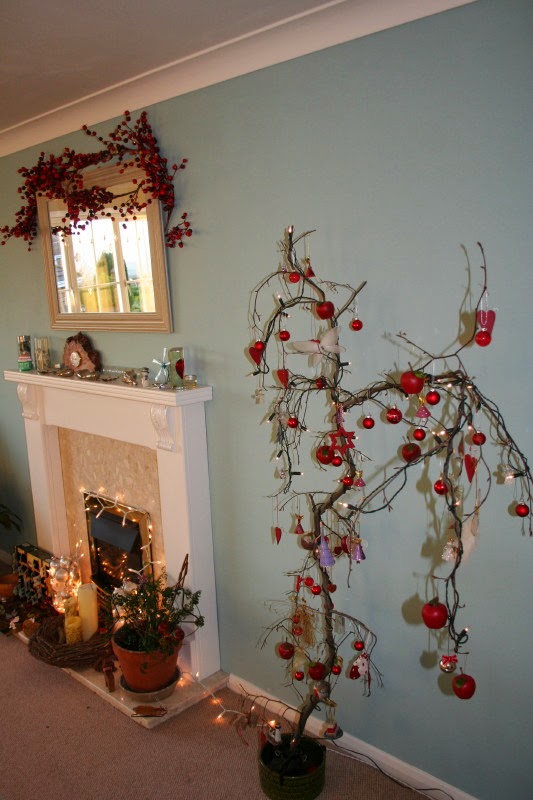 The house is decorated, red, white, silver, the now traditional Christmas twig (there's a story about the twig, maybe I'll share if I feeling brave enough), the butter house is soaking ready to be filled, the cake is marzipanned, the children are resigned to the fact that I am soon to drag them out on a Christmas Eve walk, - I'll take hot chocolate and delicious things to eat, but part of the tradition is to make a fuss, they can't admit to actually liking it!  Then it will be time to relax, to enjoy, to be thankful, to feast, and to make merry.

Wishing you all a Very Happy Christmas.
Posted by driftwood at 10:15 15 comments: 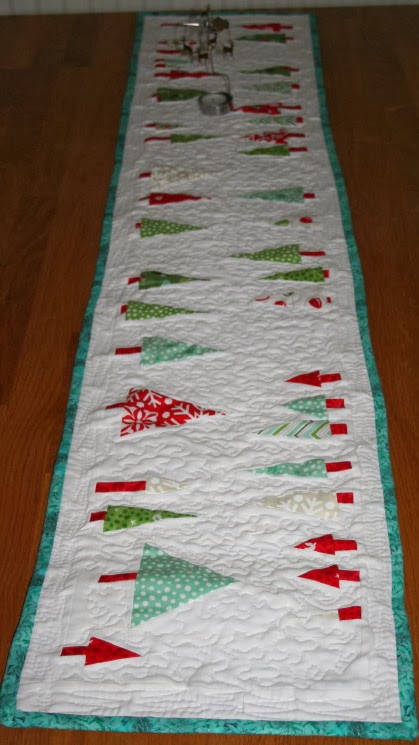 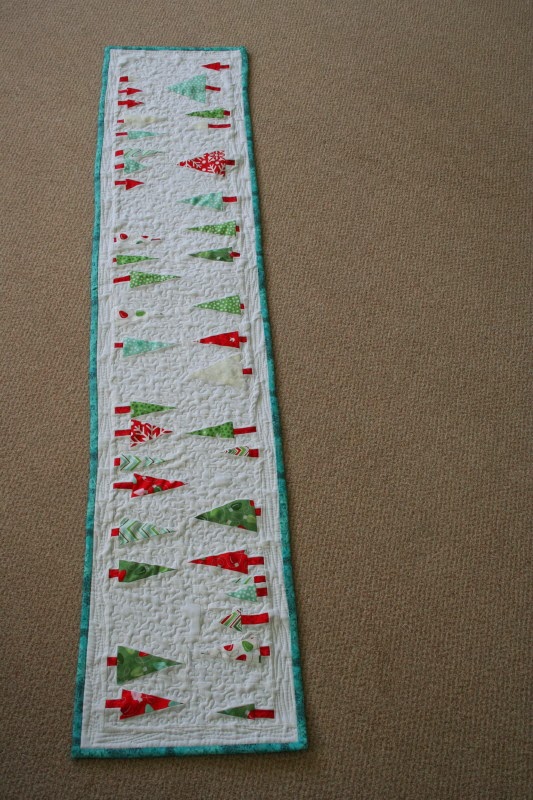 one white sheet that has seen better days, 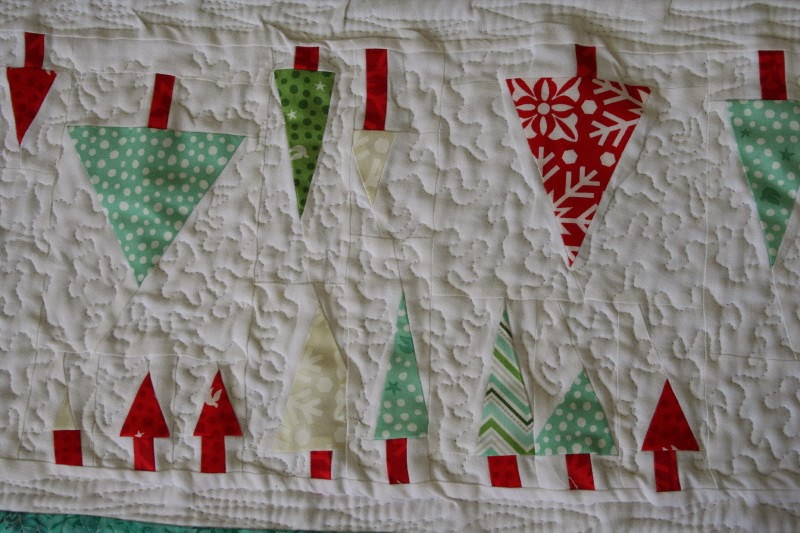 a pinterest board full of quilty inspiration, and a whole lot of improvised piecing, 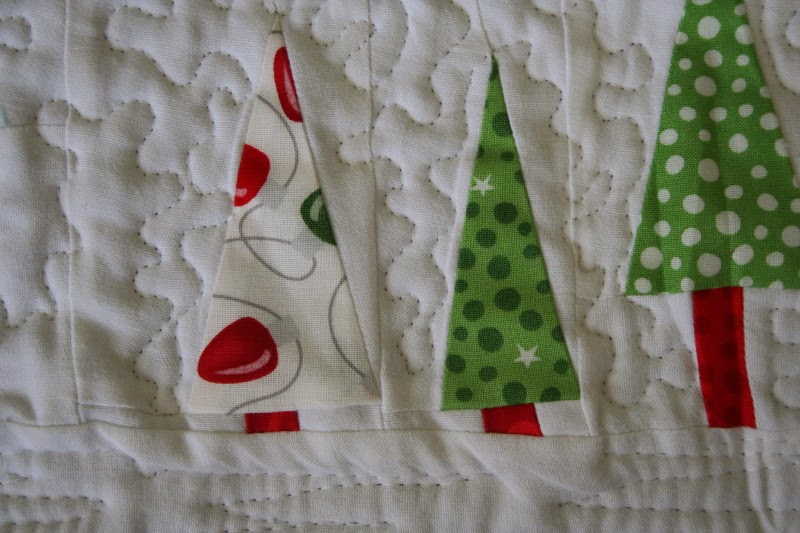 and you get your first ever table runner.

I've been a google mail user for over 6 years, ever since I created this blog. (guess that means I missed it's 6th birthday - oops).

little lists right there in amongst your email account. why oh why didn't I know about this before. oh how I love to write lists, and then promptly lose them...............


I decided to have a blog layout change around.

I thought it would take me about 20 minutes, as I really need an early night.  It was Miss K's birthday party last night. I am quite tired.

so far it has taken over 2 hours.
blog design when you are tired is not a good plan.

I'd already changed it to a left sided menu. I don't think I like it but I don't know if it's just because it's not what I'm used to. I'm left handed, I should like left sided things...... do I just prefer it the right as that's what everyone else does?

I seem to have lost my profile bit. I wrote a new one. it doesn't sound right.

Miss K has a French exam on Tuesday, which is her birthday. She is not impressed about it. She has eaten lots of cake.

so far in the last week I have made two birthday cakes, both for children who haven't had their birthdays yet, but who due to various reasons celebrated early. Neither cake has been gluten free, so I haven't had any. On Tuesday there will be another cake, which I Shall be eating some of.
Oh and there will be pancakes for breakfast.
Apparently if you have a French exam you deserve to have pancakes for breakfast.

Miss K may not be a natural linguist, but I think she might make a good diplomat......

Monday morning. I've changed it back to a right sided template. I decided it looked too messy on the left, I wanted white space before the posts. I like Sue's theory too.
Posted by driftwood at 21:58 9 comments:

oh boy it's wild and windy out there today. Miss K left one of her books at home as she left for school this morning, and then came running back for it, she looked crazy wild and windswept and had only been outside 30 seconds...... 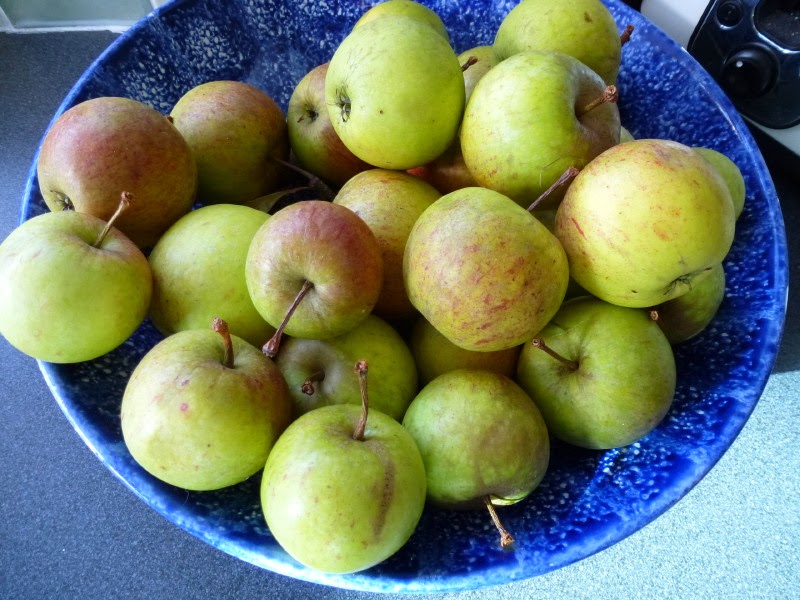 J is flying to New Orleans tomorrow, if it had been today I doubt he would have needed a plane, he could have just opened an umbrella and off you would fly. 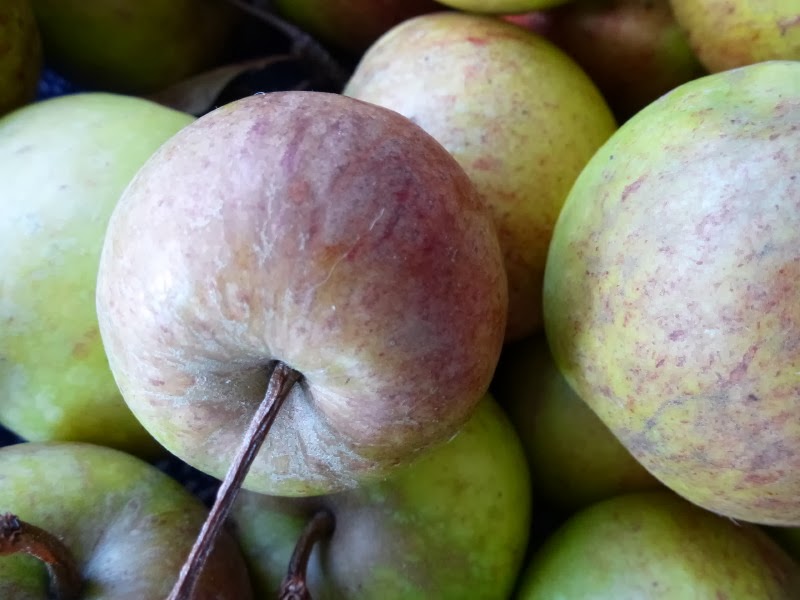 His most important task of the day, is not making sure he packs his passport, or getting some $ or preparing for the meeting.
No -  he has to take my camera back to the shop....
sad face.
I love it, it is small, and shiny and goes everywhere with me, but recently I have missed oh so many photo's, it just won't hold any battery charge. I charge it, take a photo, leave it in my bag, and the next day, flat as a pancake.....  I don't know what the outcome of the return will be. 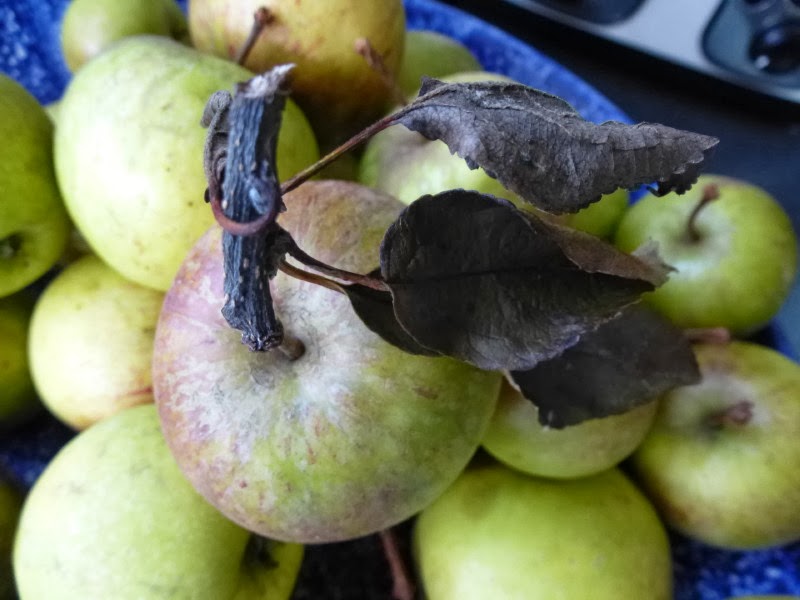 So I can't yet show you the Christmas table runner I'm working on, with lovely wonky trees and soon some lovely wonky stars. 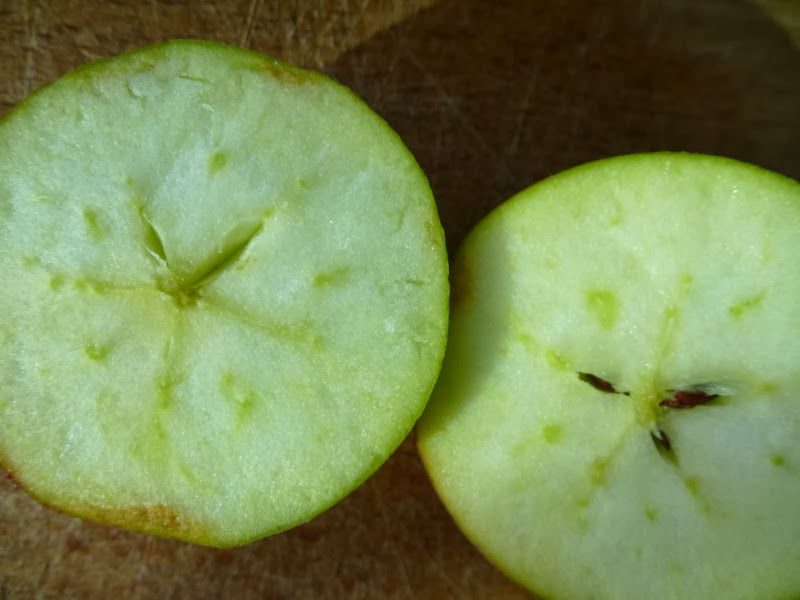 but I found these apple photos. look this one has a star in. will that do for now?