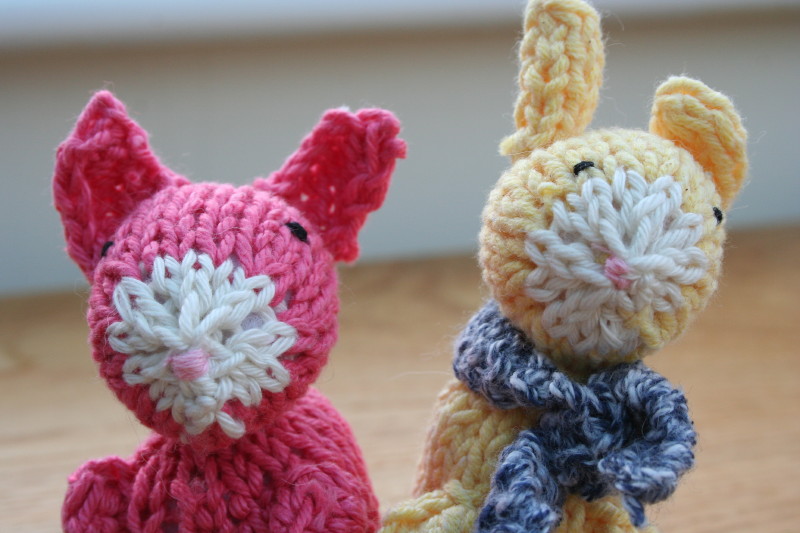 wishing you a very happy Easter.
Posted by driftwood at 07:00 8 comments:

I promised a friend some knitted rabbits for her comic relief bake sale. 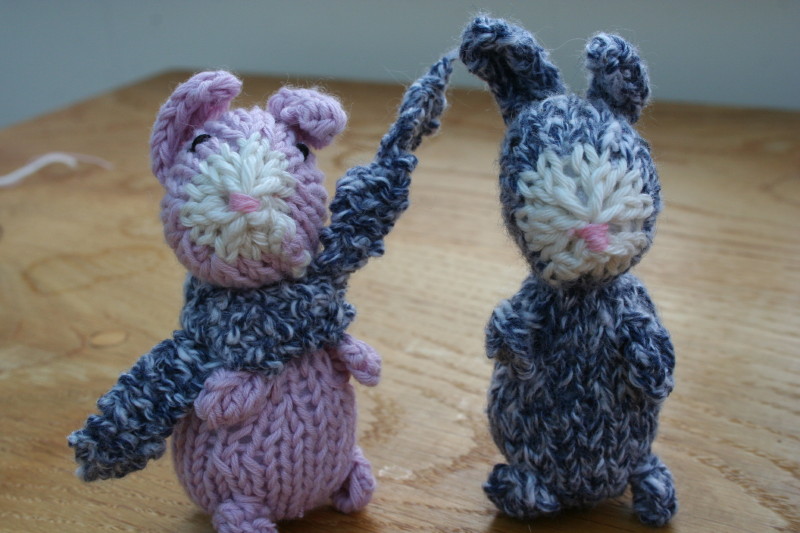 Knitting on the train and when you are chatting means sometimes you don't quite pay attention to the pattern, and there was quite a lot of variation. The blue bunny on the right was the most wonky and affectionately referred to as a mole rat by certain family members........... 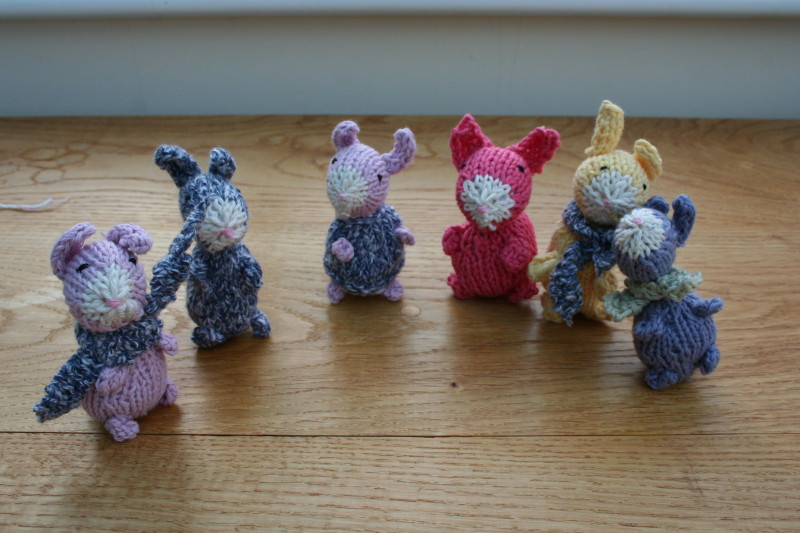 Next I tried a different pattern, but this bunny clearly hadn't been eating enough carrot cake, as she was rather anorexic.......﻿ 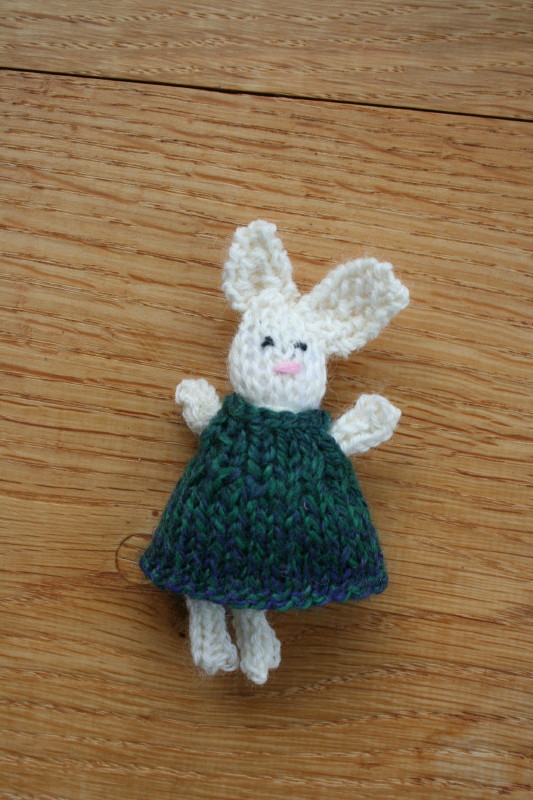 At this point I admitted defeat and headed for my sewing machine. 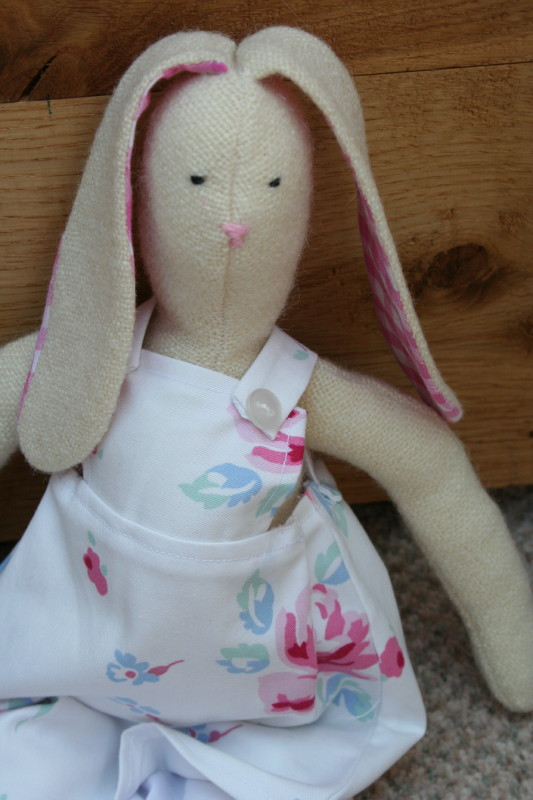 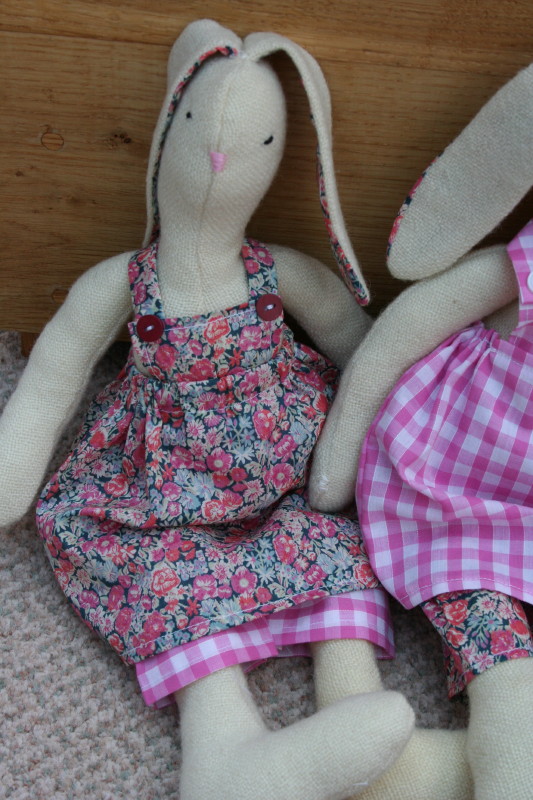 This bunny was part of a "guess my name game", she was called Buttons. 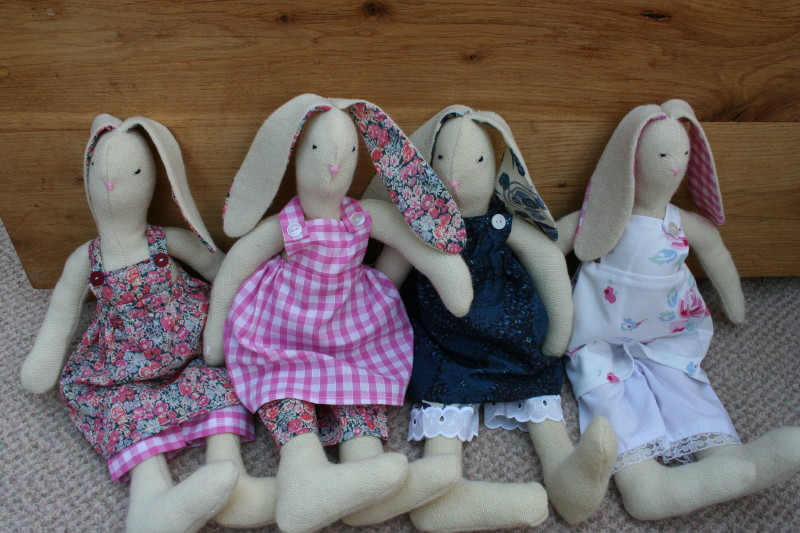 The rest of the bunnies were sold for Comic Relief. 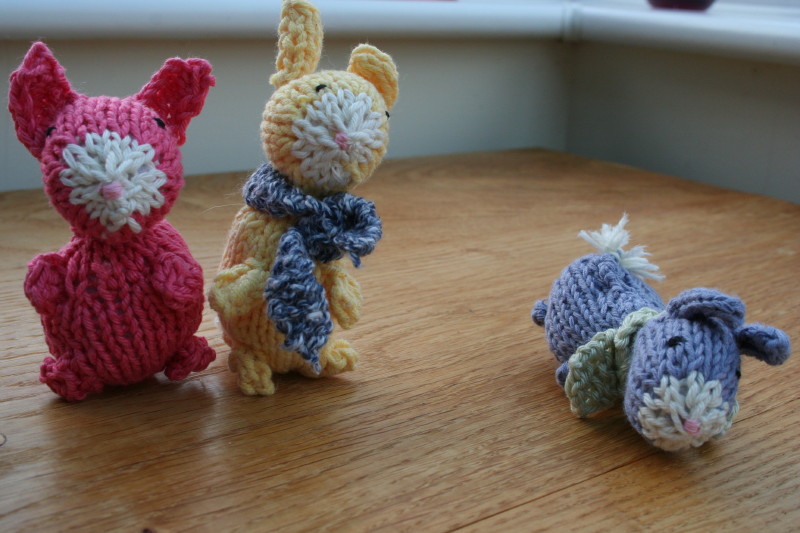 When I got home the first thing I was asked was "did you sell any bunnies?" and when I said they were all sold
"What??? Even the mole rat?"

Problem 1. I need some paper bags for a craft stall. 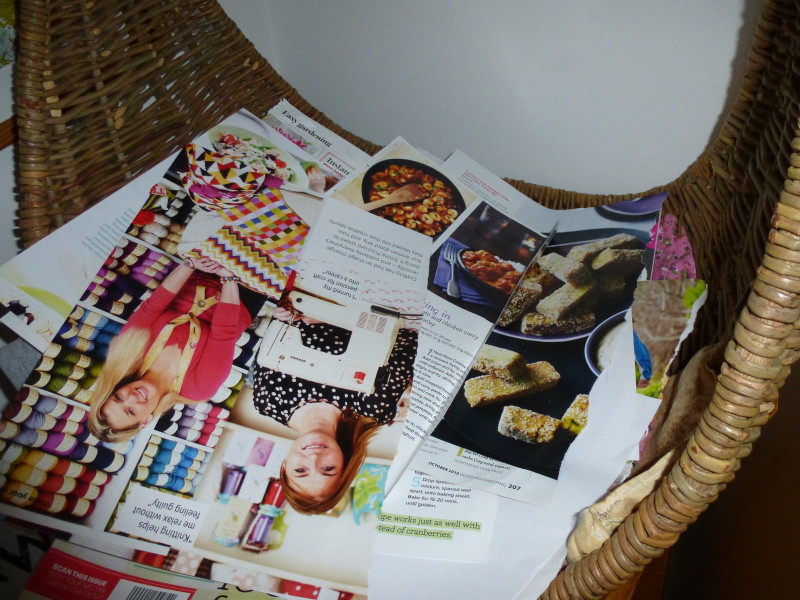 Problem 2. The house is becoming over run with magazines 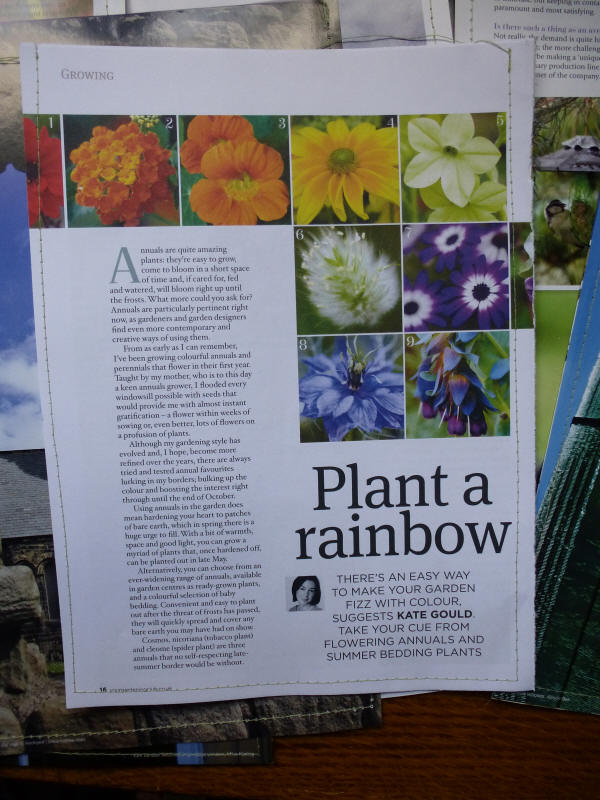 Solution. Make a pot of tea. Spend a happy hour tearing pages out of magazines.  Choose pages that go together nicely and stitch together along three sides using an old needle and some cheap thread.  Trim off the torn edges to make them neat. 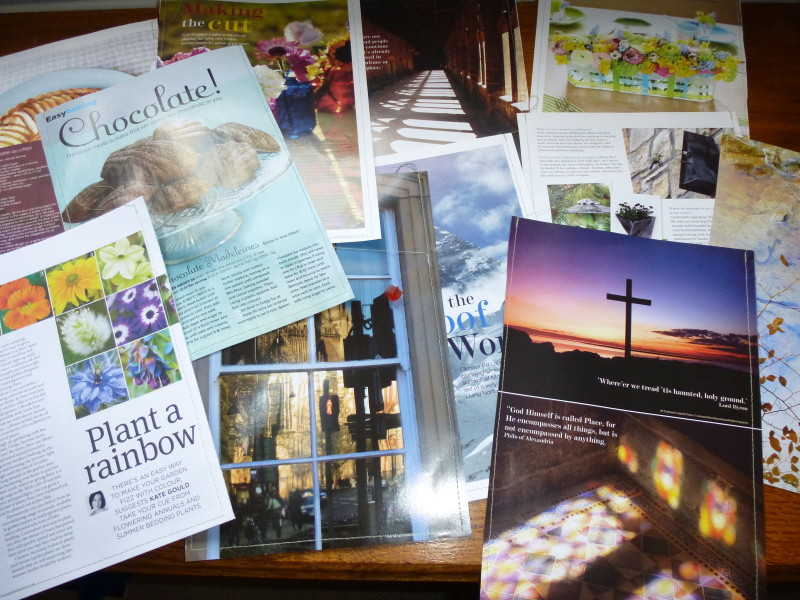 Have fun selecting the right bag for each customer.
Posted by driftwood at 14:47 18 comments:

searching for spring and finding sheep instead 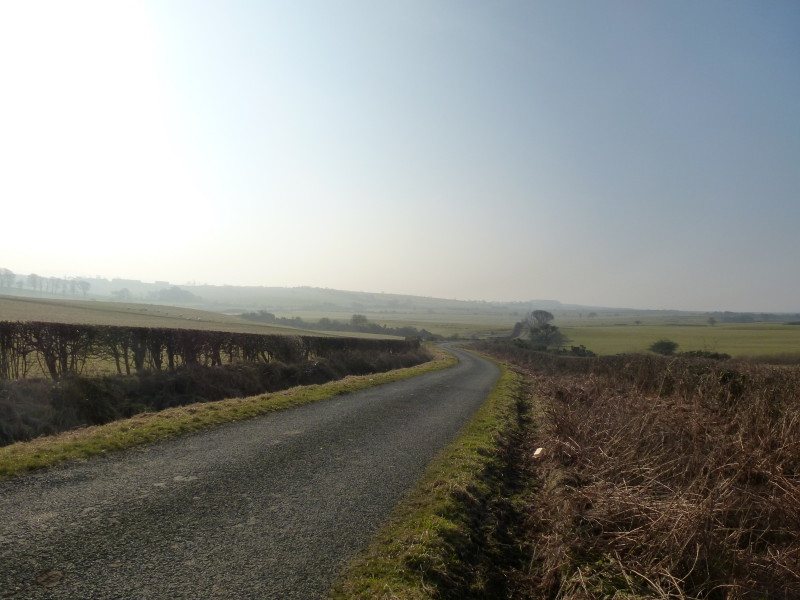 Week one of the training program for my charity walk starts tomorrow. 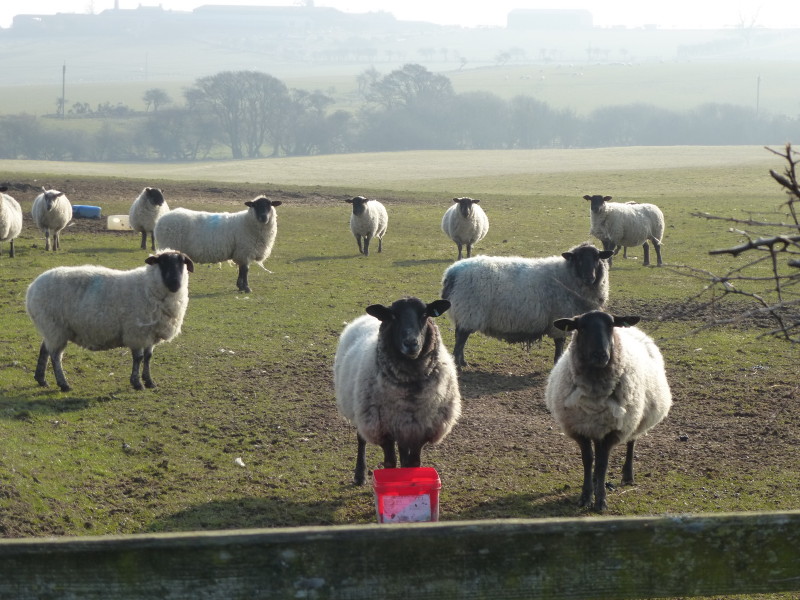 I've been out walking a lot already though, as my fitness levels meant that I needed to get a headstart..... 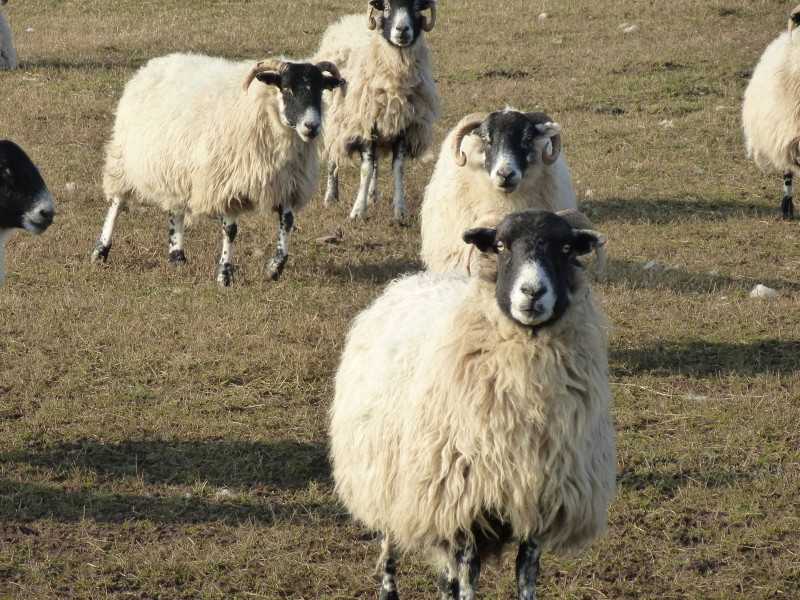 I have a little more time for walking now, as the new job and I have parted company. On this walk I took my camera hoping for signs of spring, but all I found was sheep. 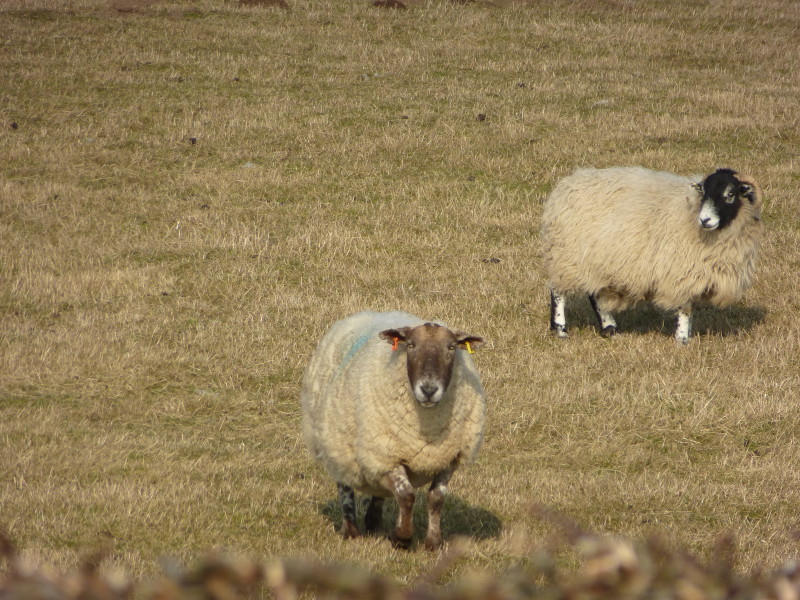 Each field filled with ones that looked different to the last. I know nothing about sheep breeds, but feel perhaps I that should find out what they are. These ones in particular were Very chatty! 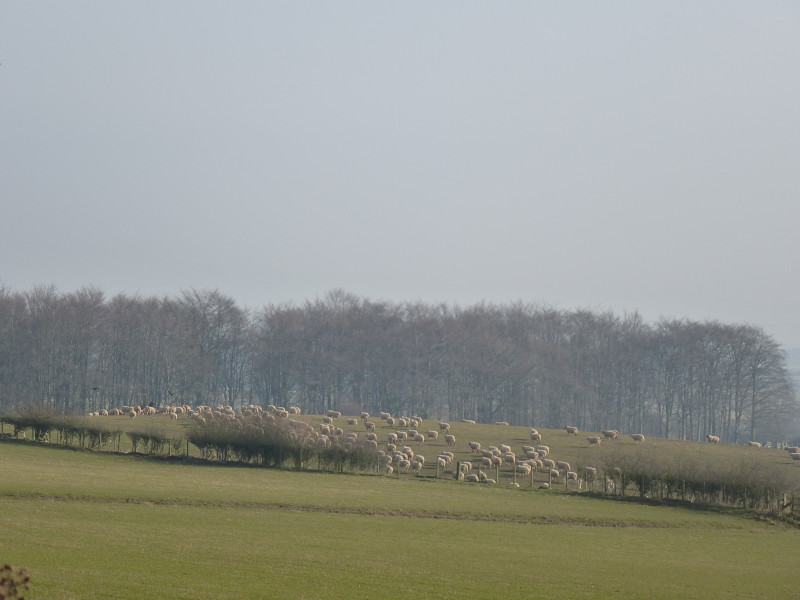 And these ones were running like mad after the farmer on his quad bike, there is nothing funnier than a herd of racing sheep!
Posted by driftwood at 17:52 20 comments:

This is a post in which other people wrote the posts I couldn't, as I couldn't find my voice. 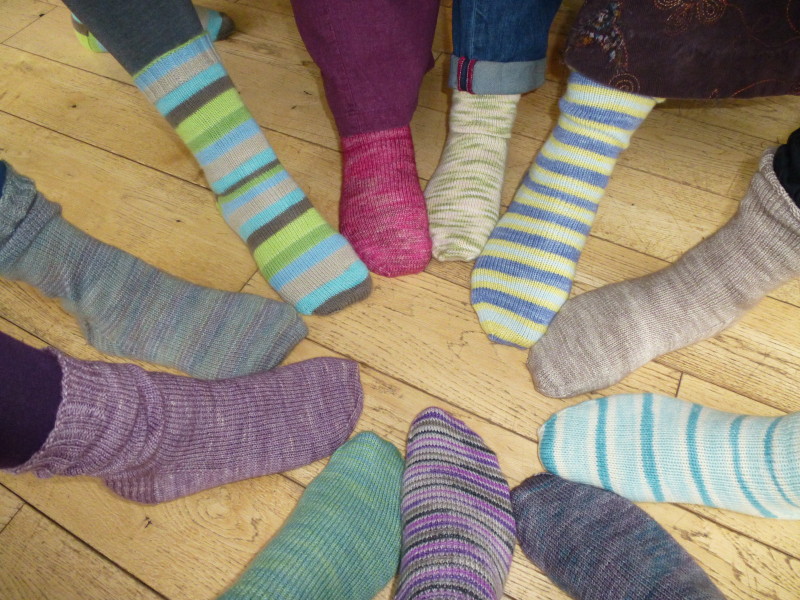 Alice wrote about a community, putting our best feet forward. 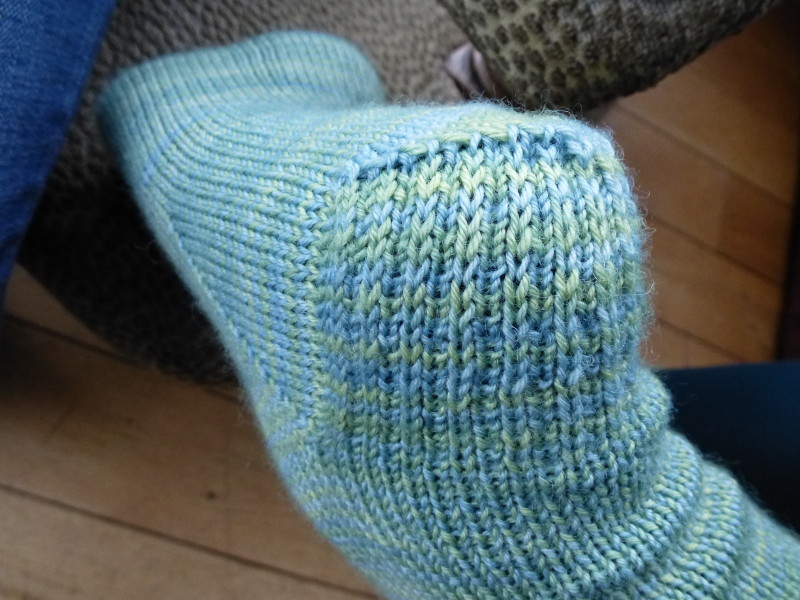 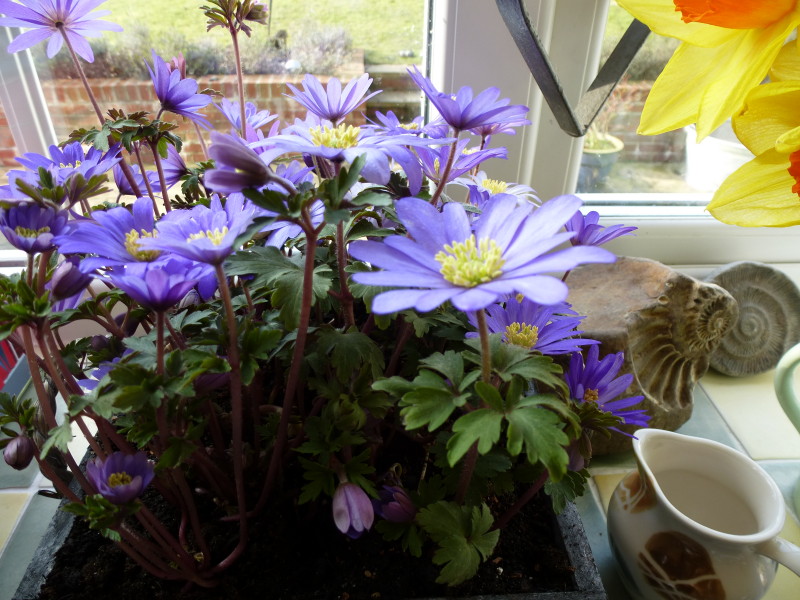 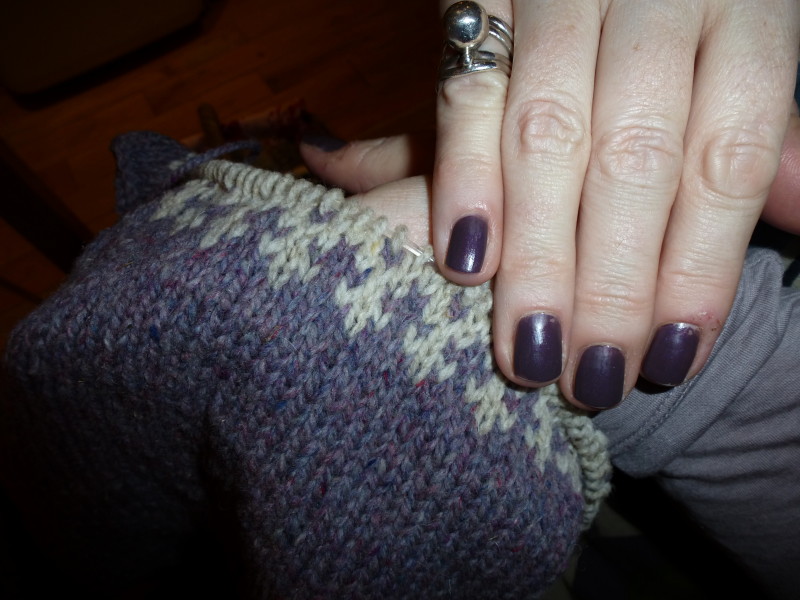 Tracy talked about finding your zen  ( and wears nail polish that matches her knitting!)


Ali discussed that you get what out of life what you put into it. Julie spoke of sociability (and knitted the best rabbit ever!) 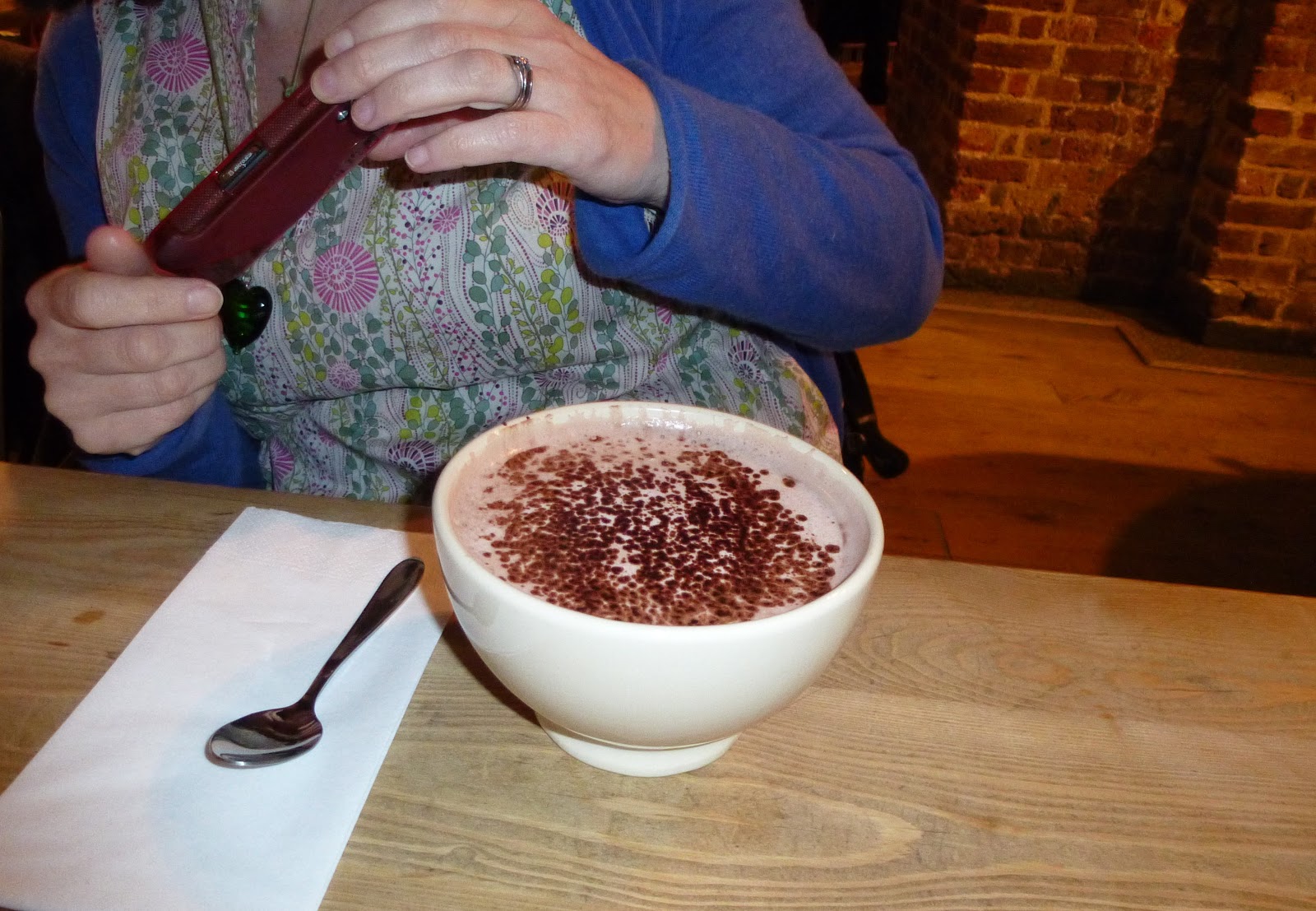 Coffee Lady wrote of blogging and communities and likened it to a gymnastics display.

I am thankful that they found the words, they said all the thankful things I wanted to say. I feel like I have fallen off the balance beam lately, but I am picking myself up, and dusting myself down, and slowly regaining my balance. It feels good.
Posted by driftwood at 17:25 13 comments: