the year in books - April. The Immortal Life of Henrietta Lacks

Joining in with Laura's #Theyearinbooks
The immortal life of Henrietta Lacks.

Henrietta died from cervical cancer at the age of 31 in 1951. A biopsy of her cancer cells led to one of  the major scientific breakthroughs of medicine, the beginning of human tissue culture, as HeLa cells as they were named became the first human cell line to grow long term outside of the body.  This cell line has been to outer space, aided in the development of the polio vaccine, in cancer research, in drug manufacturing and in vitro fertilization, and has been part of over 60,000 scientific studies. The author tells the story in 3 phases, the life of Henrietta, the story of her cells, and finally of her family and the ethical issues that are tangled within.  Amongst all this the author tells of her struggle to tell the story, to research the history and to meet the family. It was an interesting read, but in the probably not very popular genre of  medical history I much preferred The Emperor of all Maladies by Siddhartha Mukherjee. 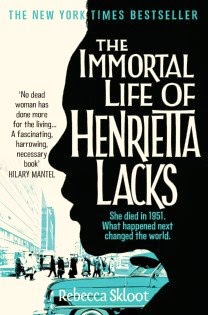 next month, more scientific history. Darwin. The Origin of the Species. It's very long. I'd better start now..... 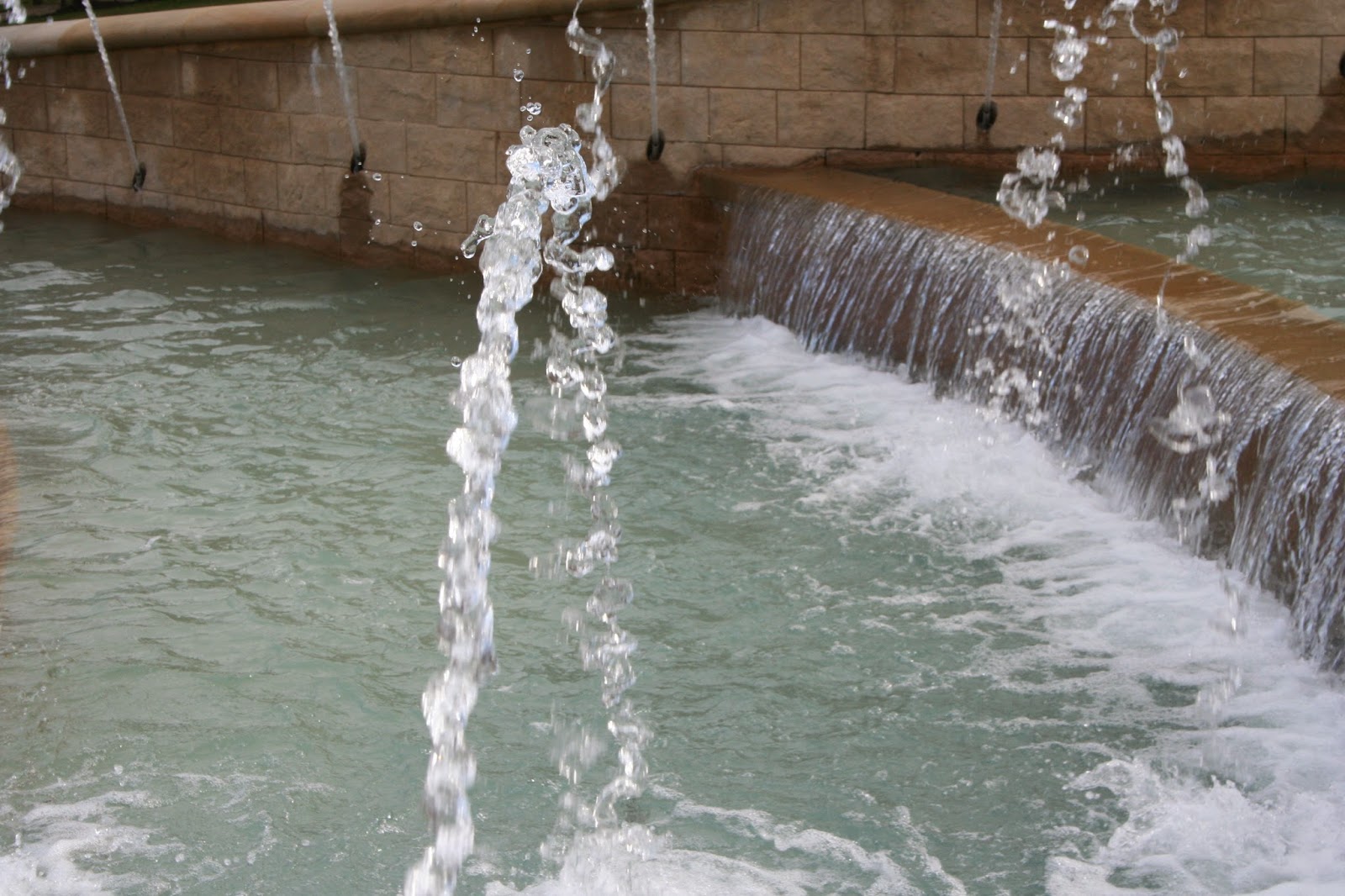 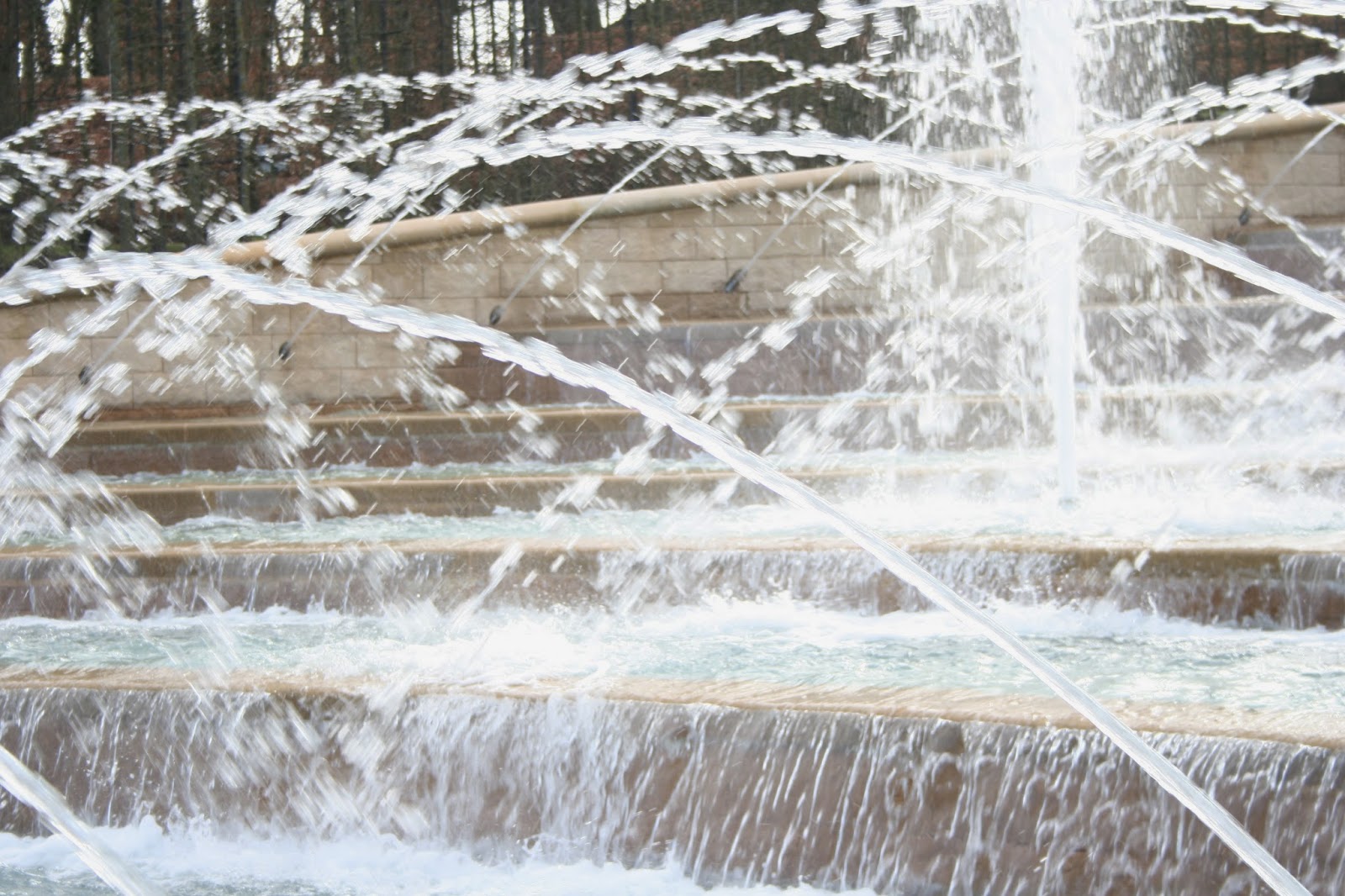